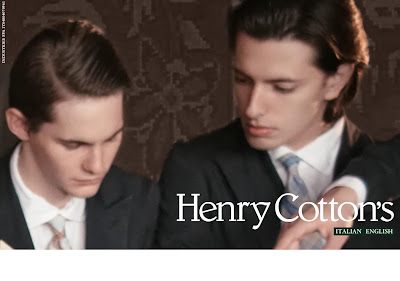 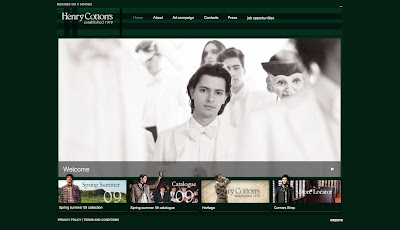 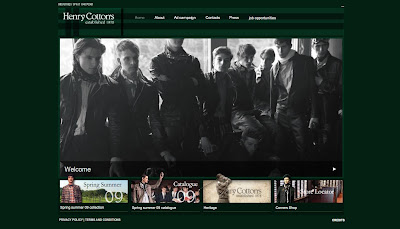 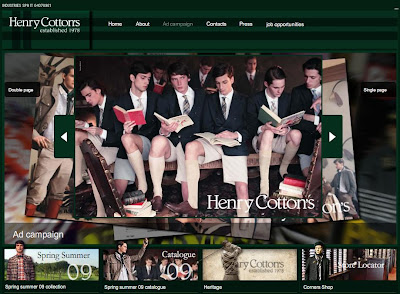 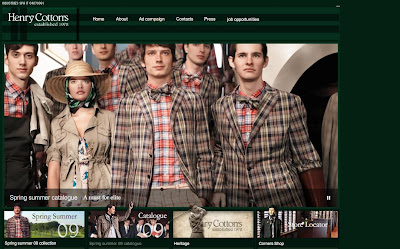 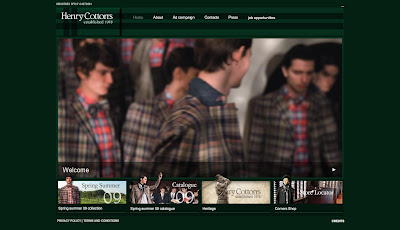 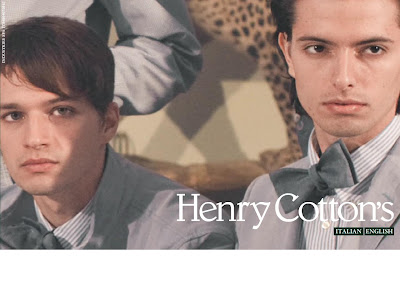 Erico Bohrz - international model from Brazil, currently based in Korea. (He is NEW in Asia! )

Contact us for the further model detail of Erico Bohrz.
Obrigada!

Posted by mikakanno at 3:32 AM