"Ride To Love" will be released very soon in the 2nd week of October 2012 in Philippines nation wide!  It is a film consists of 6 episodes!   Fabio will be taking a main male role of one of the episodes;  He will be acting with Rufa Mae Quinto!

Other updates!
☆ Fabio will appear on TV drama "Coffee Prince" a remake version (by GMA) of  Coffee Prince (Korea) which was the most popular TV drama in 2007 in Korea.
☆ Fabio is now shooting for a new movie, Vampire.  We will ppost his Dracula image soon! 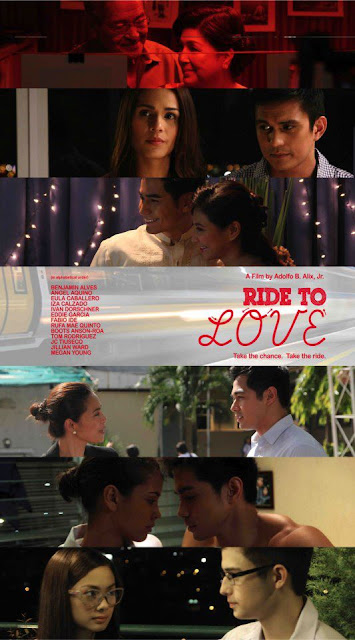 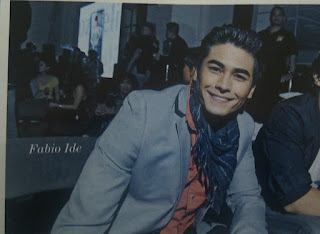 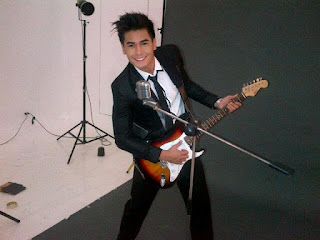 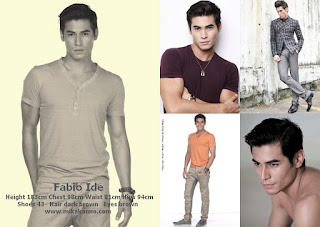 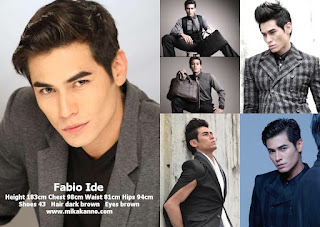 Posted by mikakanno at 9:10 PM