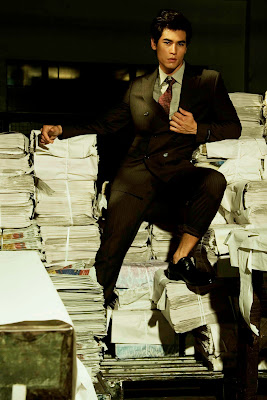 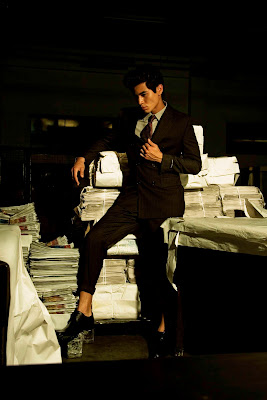 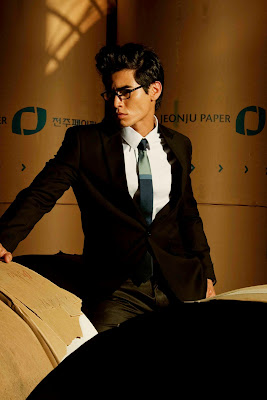 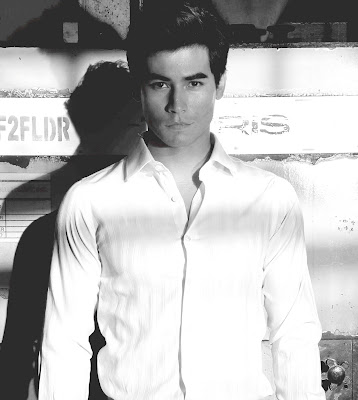 Picture update of Fabio Ide May 2010 & some news.
These are some photos from a photo-shoot for a newspaper in Philippines.
Now based in Philippines, Fabio's career expanded toward entertainment;
He already shot 2 movies in Philippines.. although these were not main parts, the parts he was given are supposed to be good ones :)
One is a comedy called "D'Survivors" 2010 and the second one is a comedy drama called "You To Me Are Everything" (2010 - post production). The first movie will come out at the end of April (Check the trailer below), and the second one - on the 15th of May.
In Philippines, he has gradually been recognized not only as a popular Asian-mixed international model but also as a popular actor & TV personality by the public.
Fabio Ide now listed on IMDB: Internet Movie Data Base - Click here to check!
This week, IMDB STAR-meter on Fabio, shows that his popularity is 18% up compared with the previous week.