Erico Bohrz (now based in Tokyo) got the chance to participate in the 10th Anniversary Tokyo Girls Collection 2010 which was held on Saturday March 6th at Yokohama Arena.
(official website of TGC: click HERE!)
TGC has become the biggest & the most popular (J-pop-culture) fashion event among teenage & tweenage girls since 2001;
The Yokohama Arena was filled with girls who love & admire "super cute, KAWAII" stuff.
Small numbers of male models were hired to escort girls on the runway for Lily & Betty brand show. At the finale of the show; the model guys marched with Mr. (ooops!) Ms. Sun-shine smile Ai Haruna, who has recently selected as the BEST, #1 T-girl Mr. Lady celeb in the world! Ai Haruna.. No.1 in the world!! lol 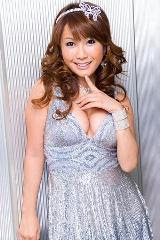 Click here to view the event report. Erico is on the last picture with Ai Haruna & other guys :)
So much for Trivia news!
Erico Bohrz - international model from Brazil (Height 188cm) represented by Mika Kanno.
After Tokyo; he will be represented in Hong Kong.
For his further schedule, booking inquiry etc. - Contact Mika Kanno.
Check the following video; Lily & Betty show Tokyo Girls Collection 2010! lol
NOTE: The video has been uploaded for promo purposes of the model, Erico Bohrz ONLY! Thank you, どうもありがとう e obrigada!
Posted by mikakanno at 3:27 AM 0 comments 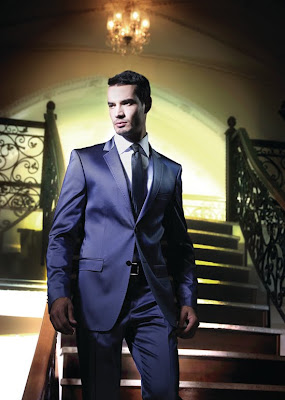 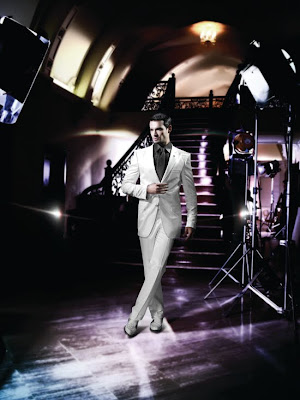 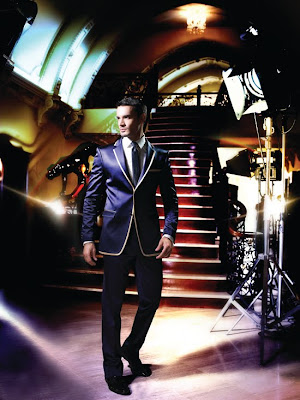 Preview of Hudson's one of catalog works he did this season in Istanbul.
Those are for a Turkish suit brand, Antonie Zeeman.
Antonie Zeeman website: Click HERE!
For now, we could only upload these 3 preview pictures since the prints (catalog) has not come out yet.
Contact us for further model detail of Hudson Rossi.
Hudson Rossi - previous 3 posts (hyper-linked)
01. Hudson Rossi - Back in Istanbul :)
02. Hudson Rossi - Picture Update 1 (Jan 2010)
03. Hudson Rossi's new TVC, Pizza Hut 2010 - Istanbul Turkey & 3 other reels :)
Posted by mikakanno at 2:12 AM 1 comments

Simply click the links below, it will take directly to the page you wish to view :)
To get larger image; select the picture you wish to view & click!;
After you see the pic, click the back arrow （←） listed on the left top of your screen! It can take you back to where you were on this blog!! :)