Alexandre Scaquette appears on a new X Men Shampoo advert 2011 (product of ICP, Vietnam), The new TVCs 30,45sec & 60 sec PV in LCD; are titled "X-MEN RETURN" (Producer: Peter Manus from LA ) ; This is a 60s version, recorded in the first week of April 2011 in Bangkok. released on May 15, 2011; currently on air nationwide in Vietnam.
Alexandre has been booked for the same brand, "X-men" since 2006. This is his 3rd TVC appearance on ICP's one of the most popular men's hair care products; X-men.
Special Thanks to the PH in Bangkok, and the advertising company in Vietnam and ICP Vietnam!


The following reels are Alex's other Shampoo TVCs from the time we placed him in Asia 2006-2008.
Fiama Di Wills Silky Strong Shampoo by ITC (Territory - India for 2 years)
new Clear "Hairfall defense" Shampoo (Territory - Italia - 6 month usage)
X-men shampoo TVC 2007 - ver2 "RESCUE" 2007-2008 (on aired in Vietnam for 1 year)
X-men shampoo TVC - ver1 (2006-2007) (on aired in Vietnam 1 year)
★We missed collecting １ more nice Shampoo TVC reel Alex worked for, "HEAD & SHOULDERS (for territory: entire Middle Eastern nations for a usage period of 1 year)" booked in Singapore (thanks to Upfront Models Singapore!), and recorded in Malaysia..... :)
If any of you, visitors of this blog can find the above missing reel for us...., that would be awesome! Let us know by sending the link or the TVC reel at mika@mikakanno.com!
Thank you!
Now you know why Alex is known as a "SHAMPOO MAN!" (☺˘◡˘☺) LOL Rsssss 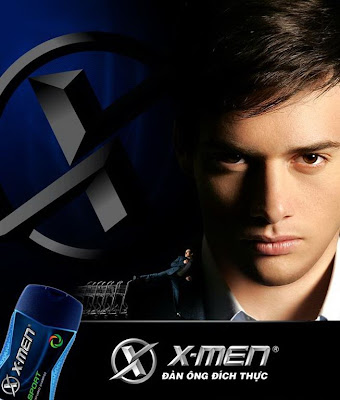 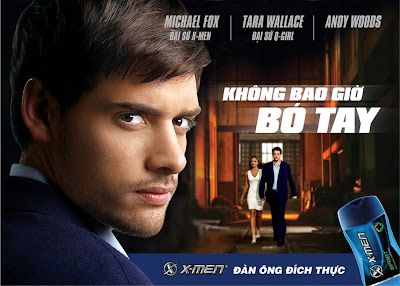 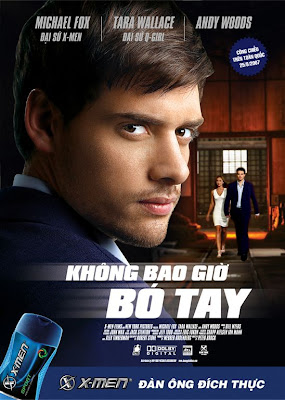 01. Alexandre Scaquette - Update & some photos from his book 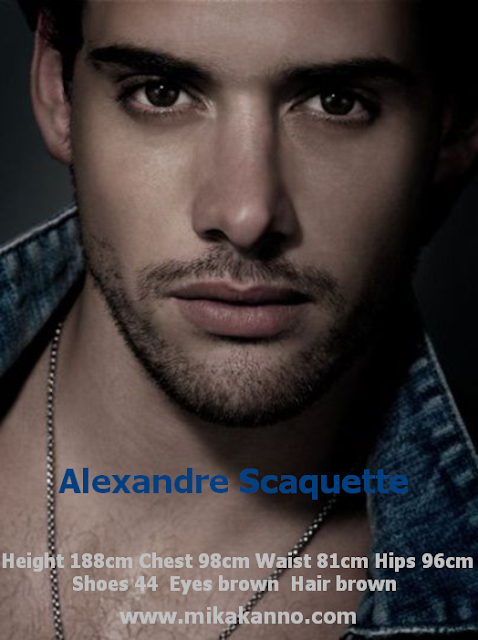