↑Do you see his eyes with "ALL STAR" CONVERSE logo? lol ↑ 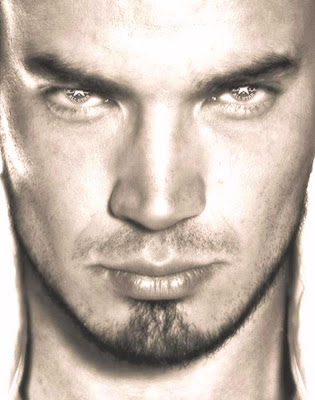 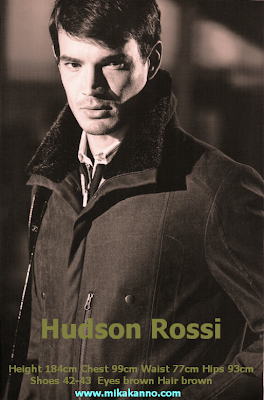 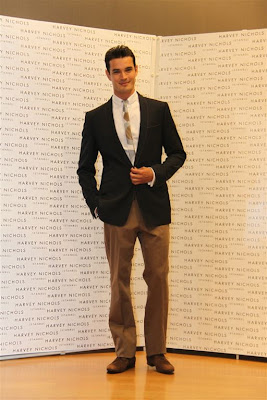 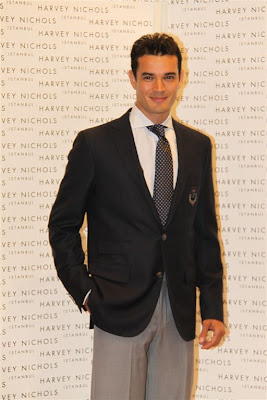 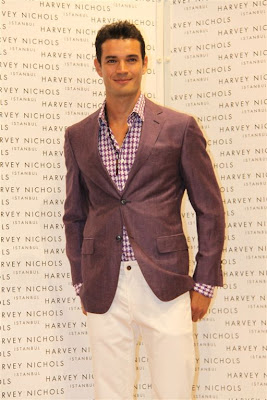 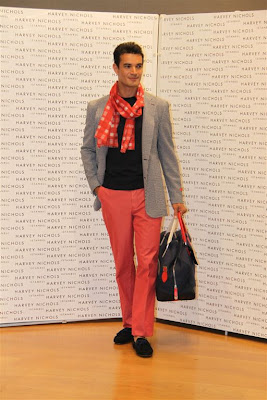 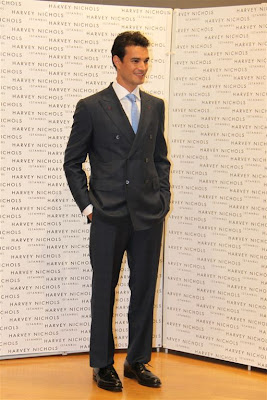 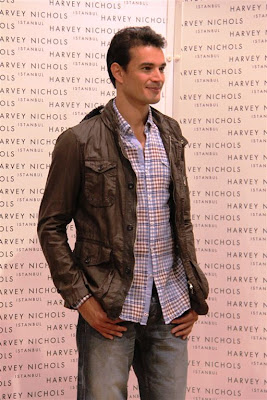 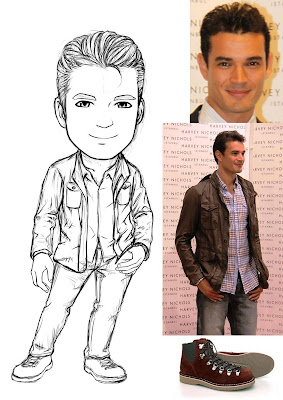 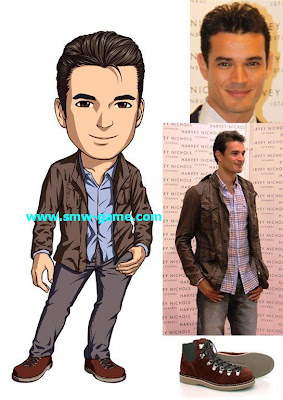 Hudson Rossi worked for CONVERSE, ALL STAR Campaign 2011 in Brazil, before he left for Istanbul for 4 month modeling trip at the end of February this year.
The first photo is the Converse Campaign pic we found just a couple days ago! =D
The rest of pictures are from Harvey Nicholes presentation job he did the last season, + additional bonus fun pictures!
Hudson Rossi - international model from Brazil
-with a solid acting background 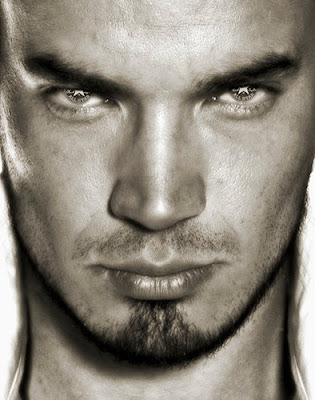 Posted by mikakanno at 1:26 AM