Erico Bohrz has been back in Shanghai, he's been placed with ESEE Models Shanghai.

Erico was on Paul & Shark * show yesterday on Mar 15th, held in Shanghai, he opened the show.  *The brand has been doing its presentation since the 1st Shanghai Fashion Week 2003.  Erico worked for the brand the previous season as well.  Special thanks to his agency in Shanghai.

The photo attached is just a snap taken on the day of rehearsal.   Will plan to update if we get some pics of the show later; we have not gotten them yet.
Here is the ref. ⇒ 【服饰资讯】Paul & Shark上海2012春夏服装秀 掀起新意式休闲风

Contact us at mika@mikakanno.com for the further info - Erico Bohrz. 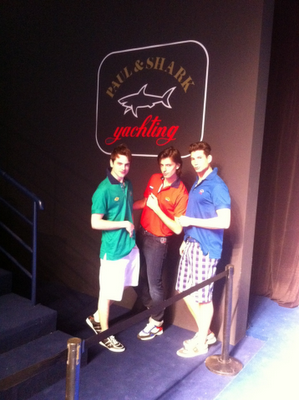 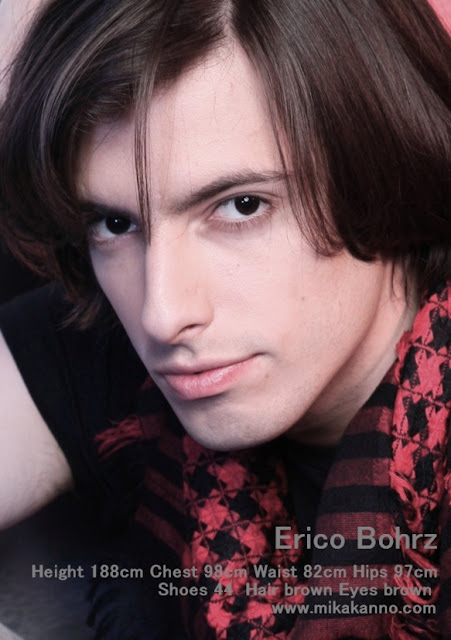 Posted by mikakanno at 5:45 PM